City Museums XL is a network of Dutch city museums. City museums are more than a classic museum, a building with paintings and objects inside. City museums are meeting points and places for presentations. City museums tell the multi-voiced stories of their city, its inhabitants, businesses, buildings and urban environment. We do this with the inhabitants, visitors and businesspeople. The stories gain strength from objects that bring the past and the link with the present to life. Cities are dynamic, as are their residents and the people who use them. City museums are the heart of the city and a reflection of urban life. City museums feature what is unique about their city and have an active presence outside the museum walls as well as within. No other museum shows the connections between people and the world they live in better than the city museum.

CITY MUSEUMS XL consists of 16 museums spread throughout the Netherlands. Each museum has its own specific identity. Together we are looking for new approaches that will connect residents to their city. We strengthen one another by sharing our experiences, coordinating our collections and organising joint activities that are relevant to our cities.

Celebrating the city: city festivals in the Netherlands

Every Dutch city has memorable events that help shape the identity of the city and its inhabitants, from the carnival in Sittard, the anniversary of the foundation of Amsterdam and the relief of Leiden to Rotterdam’s Reconstruction Day. All these events, both traditional and modern, are an integral part of the identity of the present-day city. City Museums XL has put together a calendar called CELEBRATING THE CITY that lists the long-established and new ‘city events’. The aim is to promote awareness, engagement and involvement with the city. Engaging in a dialogue with residents, adding depth and providing historical content — that is what we do. CELEBRATING THE CITY starts in 2017 and serves to encourage an involvement with the city nationwide, in which everyone is welcome. 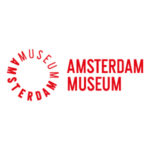 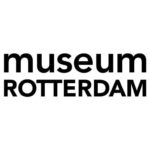 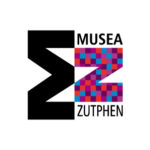